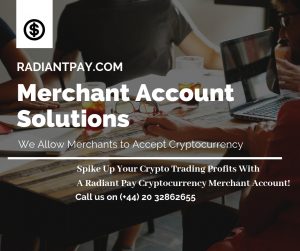 Cryptocurrency as known popular digital and virtual currency, the currency use cryptography for security. It is specially designed for high security and was created in 2009 by Satosi Nakamoto. In 2008, while on announcement of Bitcoin he gave a statement that he developed – “A peer to peer electronic cash system”. In the family of cryptocurrency, the first was Bitcoin, and still the most popular and valuable among others alternate of cryptocurrency.

How does the value of Bitcoin grow?
The whole system of cryptocurrencies allows you for secure payment of online transaction that are represented in the terms of virtual currencies. Bitcoin was the first that has been captured by public that was launched in 2009. Factors that determine the value of Bitcoin are many, but in this blog, we will mention the main two factors, which effects its growth.

How Bitcoin works?
Bitcoin is a digital and virtual currency, which runs on internet and assures financial independence. Cryptocurrencies hold the capacity of easy fund transfer between two parties which is called a transaction, it do not need any third party platform like bank or credit card company, all the fund transfer are facilitated through the use of public keys and private keys for high security purpose. Bitcoins make trading in smart ways by using your smartphone, laptop, Mac, or computer. Bitcoin is giving you pocket banking.

Speak with experts or simply checkout at http://radiantpay.com/curency.html